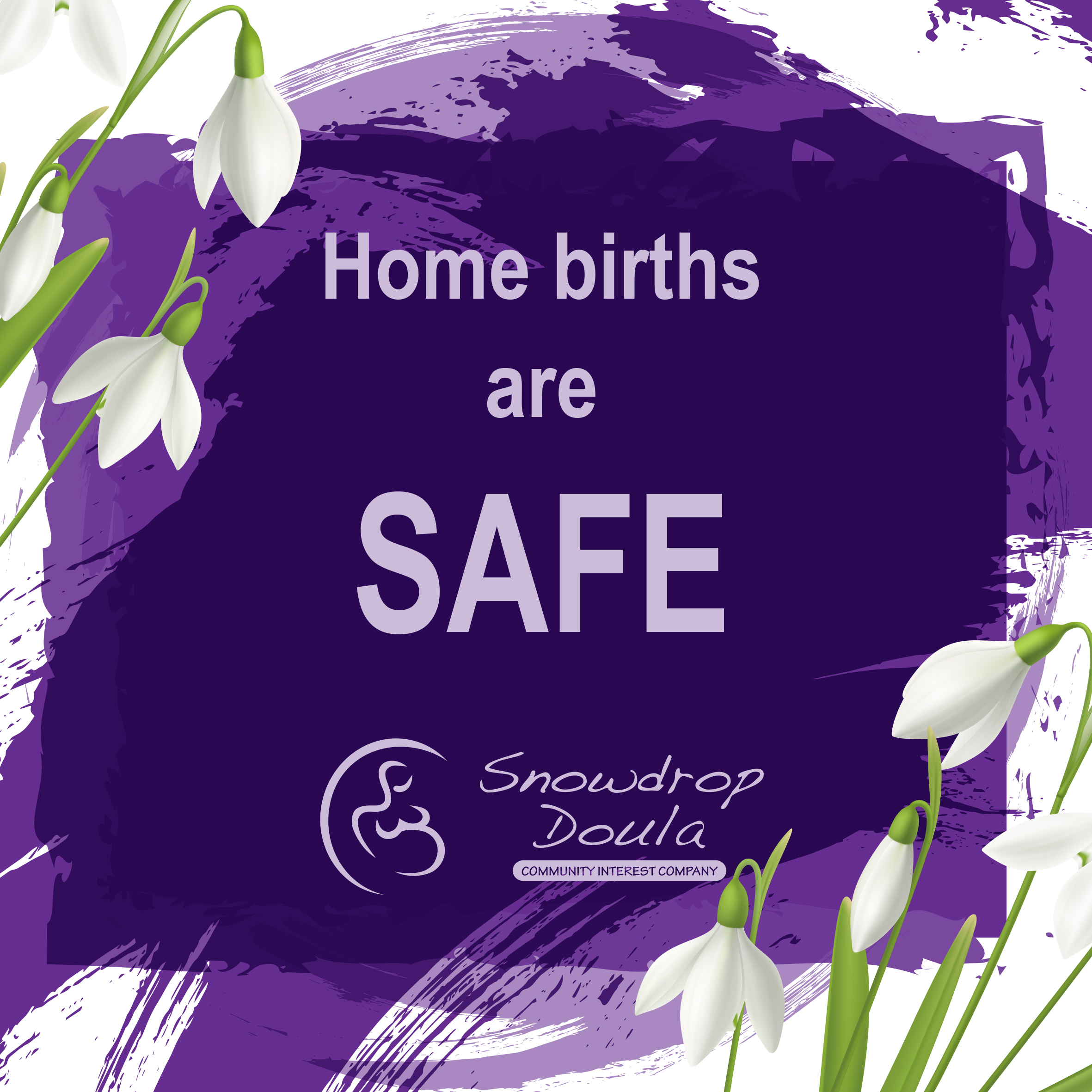 There’s been quite the reporting about home birth in the last few months in relation to a couple of court cases. The conversation around whether they are safe has become a forefront again. In short, they can be safe.

What is safety? What is danger?

A number of Research studies do suggest that home births does not increase the risk of mortality (death) or morbidity (medical problems) in comparison to hospital births. Further to this rates of interventions is lower in planned home births. The latter is partly to do with these not being available at home. However, it does suggest that there may be a lower need.

“But if you’re having your first baby, home birth slightly increases the risk of serious problems for the baby – including death or issues that might affect the baby’s quality of life – from 5 in 1,000 for a hospital birth to 9 in 1,000 for a home birth.

If you’re having your second baby, a planned home birth is as safe as having your baby in hospital or a midwife-led unit.”

Putting those figures into perspective chances are 0.5% chance of a problem for the baby in a hospital birth and a 0.9% chance at a home birth. Still relatively low, statistically. However, these numbers seem to be in contradiction with other research studies that suggest there’s no difference and possibly even safer to birth at home in low risk and some situations with a perceived added risk.

Within the NHS, families often find they are told of many reasons why a home birth may be dangerous and risky. This reasons may be “big baby”, small baby, bleeding, and even death. We’ve previously discussed the risk of death and that this does not appear to be as big as suggested but what about the other situations. The evidence on the risk of birth on many of those situations commonly mentioned is lacking.

To say home birth is not safe as a general statement is not based in any evidence. The risks and benefits in each situation is unique and for each woman and family to decide themselves. If a decision is deemed “against medical advice” then that is OK and within legal rights. As discussed above, the evidence around some of the “against medical advice” can be lacking in quantity and quality. Regardless of that, legally, a birthing woman can choose do to whatever she wants with her own body. She can decline whatever she wants too. No one should feel coerced into a decision

Whilst debates around the safety of home births are happening there is a lack of discussion around the safety of hospital births. There are risks associated in those situations that are very rarely discussed. Perhaps, for the purpose of informed choice, these conversations are also happening. If you’re a professional and you’re questioning someone’s ability to make the right choice due to a home birth, perhaps ask if the same person was requesting various interventions would you be asking the same. If not, then maybe the person is absolutely fine to be making the decisions.

Danger and safety are subjective. Blanket statements do to help anyone.

Both can also cause problems.

The decision always lies with whoever is birthing.

Make a donation here to help us provide our services to families.